All You Ever Wanted to Know About Insurance

Everything continues to be bigger in Texas as three major insurance companies raise their premiums for 2014. This comes as somewhat of a shock as Texas is already paying some of the highest insurance premiums in the country, second only to Louisiana and Florida.

State Farm, Farmers, and Allstate, the three largest insurance companies in Texas are the culprits, while other insurances agencies such as Prodigy Insurance remains unchanged. These changes can be denied by the Texas Department of Insurance after they review the profit ratings of the previous year and they are deemed excessive or imprudent. 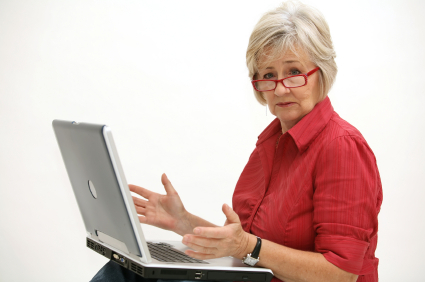 In order to make a good profit from premiums, insurance agencies aim to only spend about 60 percent or less to cover their customer’s property damages. This past year Texas insurers paid an average of 54.4 percent of their total.

In recent years the three biggest insurance agencies have done well for themselves, spending 66.3 percent to 47.5 percent of their total premiums. If these insurance premium rates spike, Allstate will be increasing the least, by 6.5 percent. Farm is next by asking for an additional 9.8 percent. Farmers is the most expensive, increasing 14.9 percent.

If these changes go into effect, it is expected that two million homeowners in Texas will be affected by the drastic rate spikes. Thankfully the Office of Public Insurance counsel does not want any of these rate hikes to come to pass, but it will be up to the Texas Department of Insurance to make the decision.

There are no comments yet.

Required fields are marked with ✶

Give us some info and we'll get quotes from multiple companies.