All You Ever Wanted to Know About Insurance

How do Americans Spend their Money?

Do you ever wonder if you are an average American, spending and consuming just as much as your fellow Americans? With these insights into what Americans spend their money on, now you can know. 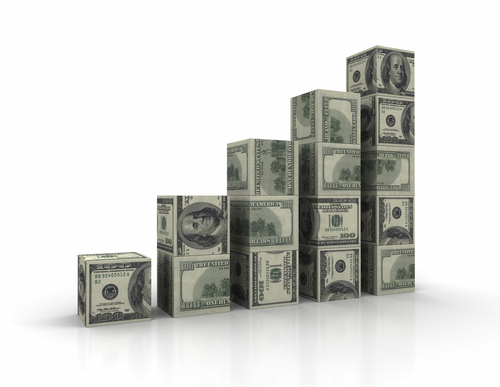 Next is transportation. Depending on where you live that could mean gas for your car, bus cards, subway passes, or taxi fees. The average American will end up spending about 17.6 percent of their wage on this expense. Surprisingly, transportation ends up taking more money than an average American household spends on food. Every year, families are expected to spend about 12.4 percent of their budget on food.

If you are spending approximately $49,638.00 any given year, you are right on track with the average American citizens surrounding you. Any more than that and you may be considered in the “one percent” of the American population, and any less may put you below the poverty line.

Be sure to spend your money wisely.

There are no comments yet.

Required fields are marked with ✶

Give us some info and we'll get quotes from multiple companies.